You may have seen many times on the TV that a news reporter goes on the spot on January 26 (January 26) or August 15 (August 15) and asks questions about the difference in the importance of both dates. It is often done that people can not give accurate information about the Republic Day and the 15th of August ie the Independence Day.

Many times, teachers of government schools cannot even tell the difference about Republic Day and Independence Day. Then the question is asked, what information will be given to the children when these teachers do not know themselves.


Let's try to overcome any such confusion and to understand the difference between the two national festivals.

1. We celebrate 26th January every year as Republic Day

While celebrating August 15 as Independence Day

2. The festival celebrated on January 26 is also known as Republic Day.

While the festival celebrated on August 15 is also called Independence Day.

While on 15th August 1947, India was liberated from the slavery of the British. 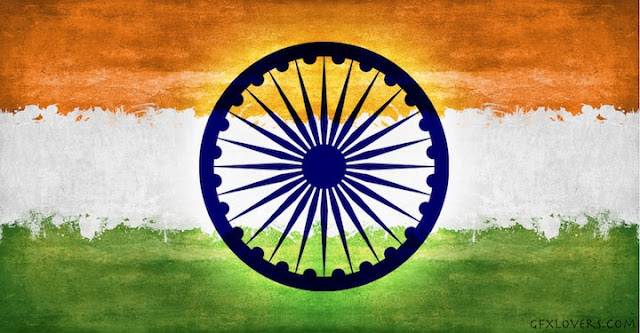 While about 2 years 5 years ago, on August 15, 1947, Jawaharlal Nehru took over as the country's first Prime Minister.

5. On Republic Day, Republic Day Parade is lifted on 26th January at Rajpath in the national capital of Delhi.

6. On 26th January the President of India hovers the Tricolor on Rajpath

While on 15th August the country's Prime Minister hovers the tricolor with the ramparts of the Red Fort.